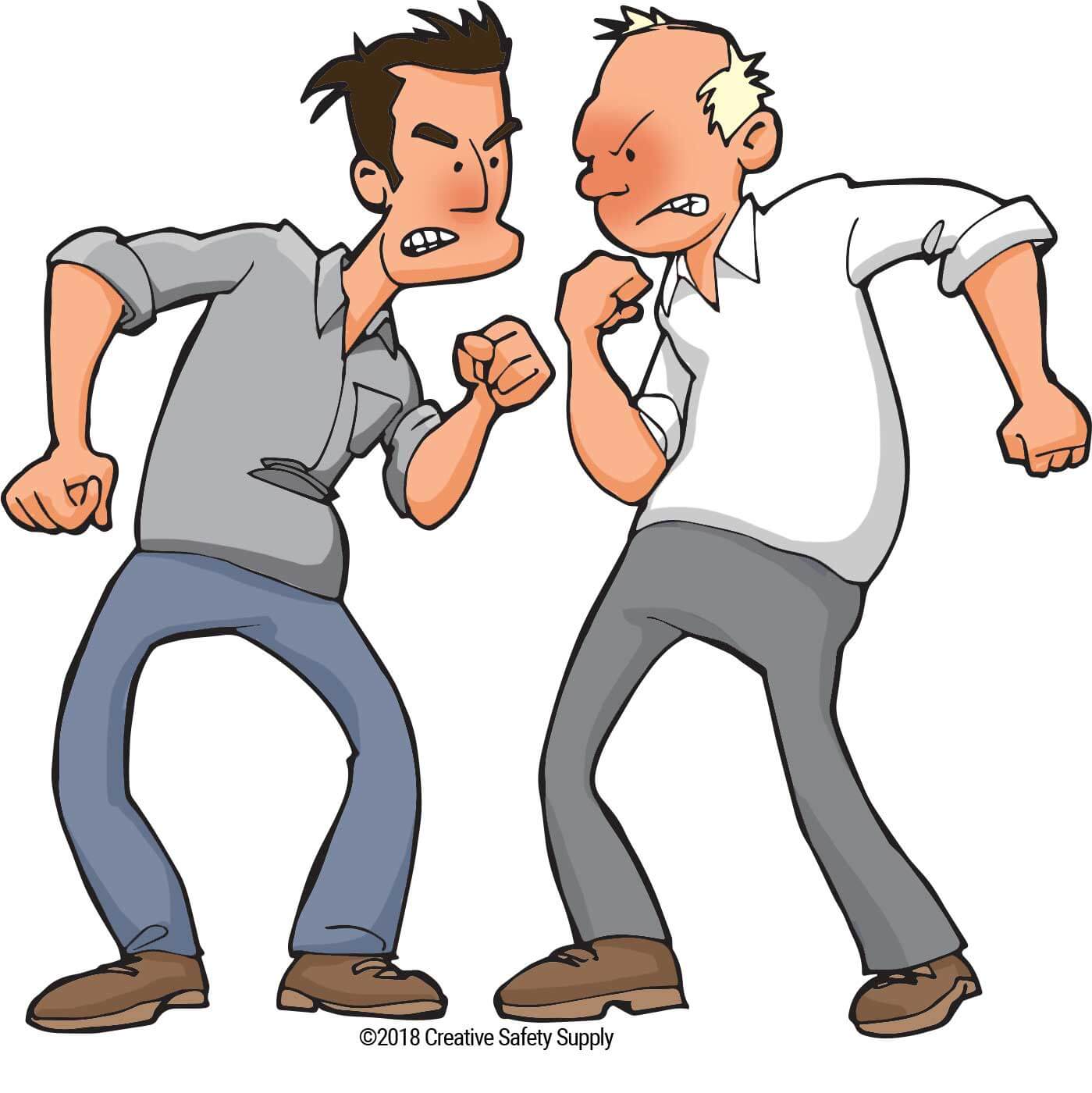 Violence, or even homicides, in the workplace are something we all hear about from time to time, but never really think it could happen to us. The violence is sometimes directed at an individual (such as an overbearing boss or abusive co-worker) but sometimes it seems random. As much as we’d all like to think otherwise, workplace violence can happen in any area.

Statistics from the Occupational Health and Safety Administration (OSHA) state that homicide is the fourth largest cause of fatalities in the United States. This is an extremely significant number. In 2010, 506 of the 4547 workplace fatalities were the result of homicide. What is even more disturbing is that homicides are the #1 cause of death in the workplace for women.

What can be Done?

Once people look at these statistics, they need to resolve to take action to improve the safety in a workplace. Unfortunately, most people don’t really know how to make a safer environment against this type of threat.

“Bad people are out there who want to harm good people, so we must admit that we need to be prepared for violence at work,” a former Navy SEAL says. “Just as workers may practice cardiopulmonary resuscitation or a fire drill, they also should practice how to evade or stop someone bent on hurting others”. – Anita Bruzzese, USA TODAY

Training drills and educational events are very important for preparing for any type of workplace violence. Just like any other type of safety threat, knowledge is the most powerful weapon a workplace can have.

Everyone should know what they need to do in the event of workplace violence. They should be prepared to evacuate, staying as low as possible (similar to a fire) and staying in protected areas as much as they can. Finding a secured room to hide in is another important safety tip which many people don’t immediately think of. With most threats, everyone is instructed to congregate together in a designated area. With this, however, it is often best to barricade yourself in a safe room until the situation is resolved.

Other safety tips can include:

As an employer, it is also a good idea to watch out for potential problems. When an employee is having a hard time at home, or has shown behavioral changes, it is a good idea to keep a closer eye on them. The vast majority of times, nothing will happen, but if you’re prepared, it is possible to stop a violent situation before it happens. If your facility has security guards, for example, asking them to patrol in the area around individuals that you are concerned about can discourage them from becoming violent.