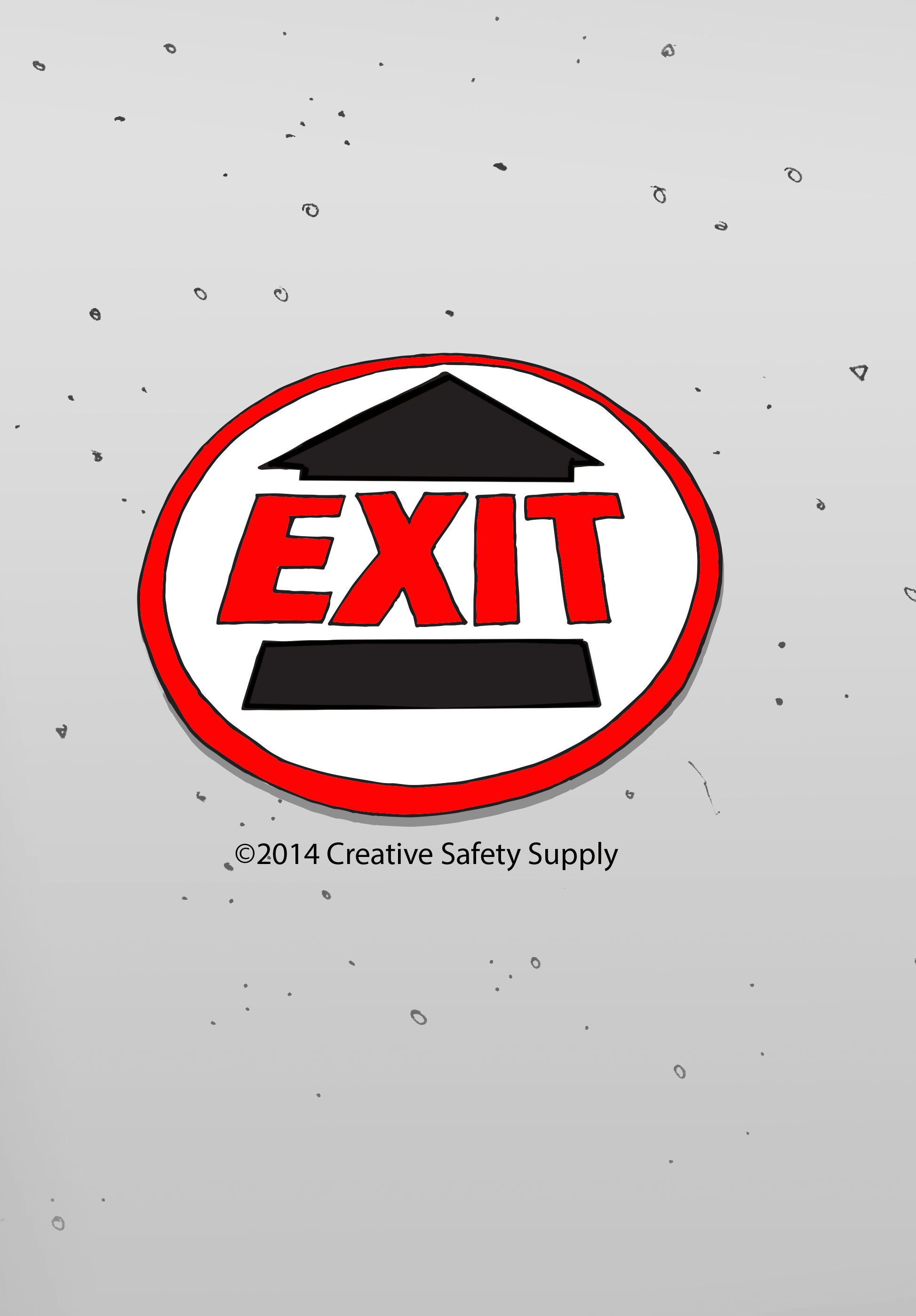 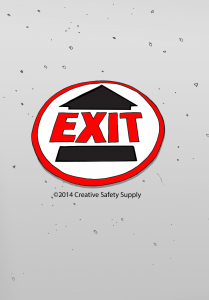 There are few things more disturbing than reading about fires and other emergencies in areas that did not have proper exits for the people inside the buildings.  A quick look back in the news can find several examples in both the US and around the world where dozens or even hundreds of people died because they were trapped in a building without a way to escape a fire or other hazardous material.  These should serve as examples of why having an emergency egress is such a critical aspect of any facility.  If you don’t have sufficient exits in your facility you are inviting disaster.

What is an Emergency Egress?

An emergency egress is anything that has an opening to the outside which can be used as an exit in an emergency situation.  The most common would be a door which can be opened that is not the normal door for most uses.  Everyone has seen fire exit doors clearly labeled in restaurants and other areas.  These are considered emergency egresses.  There are, however, several other types which can be just as effective at providing people with an easy way to escape when they can’t get to the normal exit quickly or safely enough.

In order to be an emergency egress the opening must be able to open wide enough for people to get out as well as allow a firefighter in full gear to get in.  They also must be low enough to the ground to allow people to easily escape.  The exit must also be easy to use because in emergency situations it is often difficult to think quickly and time may be short.  If a window is to be considered an emergency egress, for example, the window itself must be easy to unlatch and open quickly.  Any screening within the window should be able to be removed quickly without any special tools.

Each facility should have a safely expert review the specifics of the area to make sure there are enough emergency egresses to allow for everyone to safely escape in the event of an emergency.  In most cases having an emergency egress on each side of a building is sufficient, but there are some times when additional exits should be made.  If, for example, there is an area where large machinery is blocking the only way to get to an exit than a new one should be added.  Everywhere that people go for their regular day to day job should have access to two exits so that if one of them is blocked, the other will be available to them.

Legal requirements vary depending on the specific type of facility and while it is obviously a good idea to meet the minimum requirements, it is best to get a professional opinion on whether additional emergency egresses are a good idea.  Keeping people safe within your facility is the most important thing any company can do and if that means investing a little bit into adding an additional emergency egress than that is time and money well spent.