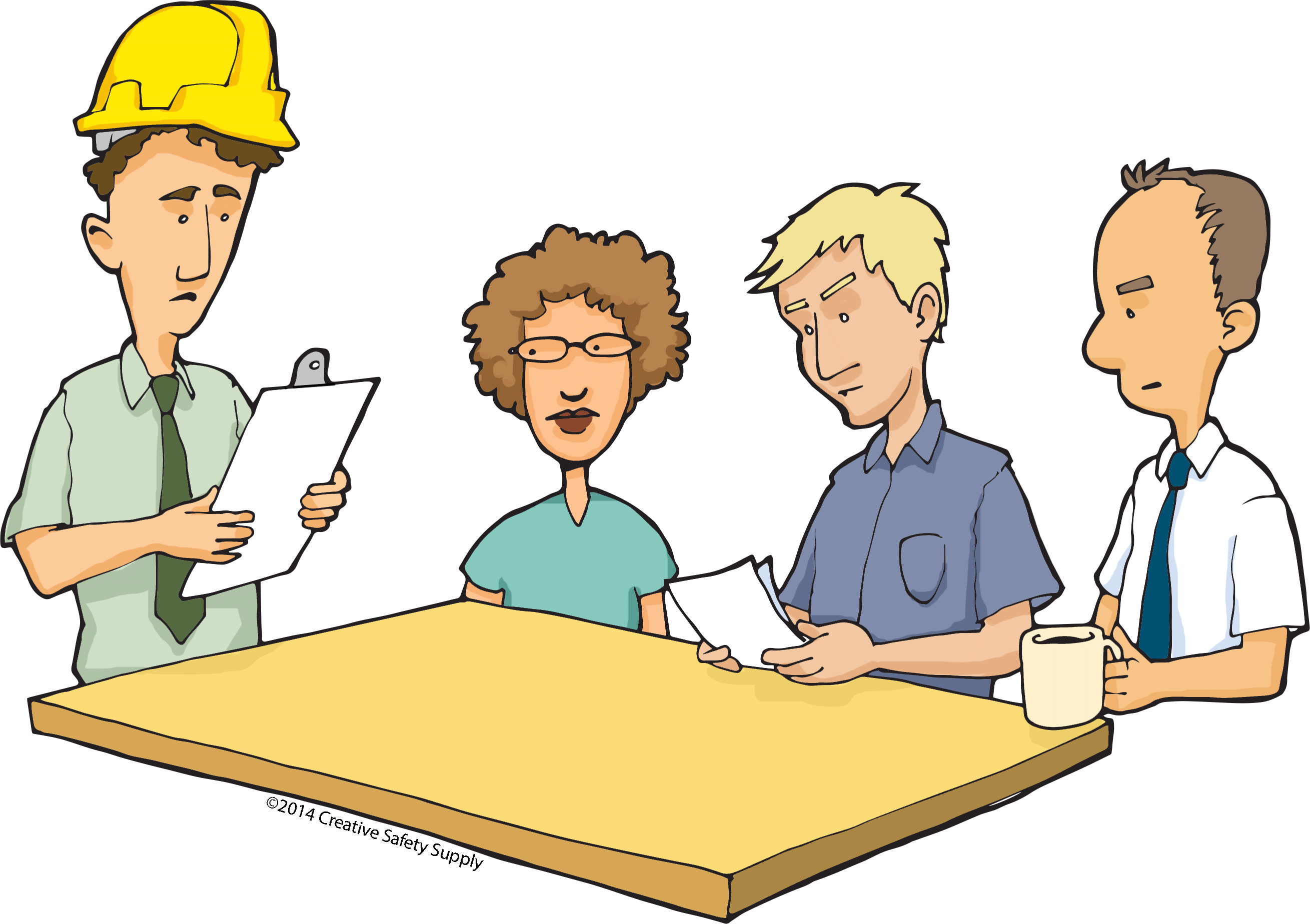 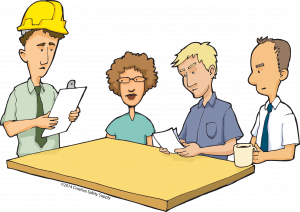 According to surveys performed by Gallup, only about 13% of all employees in the world are engaged in their jobs. This is a shockingly low number, considering how much effort many employers put into increasing their employee engagement levels. Most employers know that having actively engaged employees will help them with their bottom line, but they don’t really know how to improve the engagement, or even what that really means.

In order to understand the effects of workplace engagement, it is important to look at what terms Gallup and other organizations use when surveying employees. They are:

“Engaged employees work with passion and feel a profound connection to their company. They drive innovation and move the organization forward.”

“Not engaged employees (we use “unengaged” on our map) are essentially checked out. They’re sleepwalking through their workday putting time — but not energy or passion — into their work.”

When employees are disengaged from their jobs, they will do the absolute minimum to get by. In many cases, this can mean taking shortcuts to get things done, getting things done much slower than it would normally take and much more. While these things are bad enough, it can also mean that they skip over important steps such as safety checks, which can put themselves, their coworkers and the entire facility at risk.

Actively disengaged employees are even worse, since they aren’t just lazy or passive about their work; they are often actually working against the success of the company. These employees are typically upset about something within the company, but rather than just leave, they start working against it. This could be as a sort of revenge for some perceived hurt that the company caused them, or just because they need to find something to take up their time while at work.

Another problem caused by these employees is that they can bring the morale of their coworkers down. Those who were previously engaged or even actively engaged can quickly become disheartened by the disengaged staff.

As can be imagined, these types of employees end up costing the company far more than they bring in. A company should either take steps to have their employment terminated, or else try to reengage them in the workplace. Very few employees start out disengaged, and with some effort, it is possible to get them back engaged so that they can be an asset to the company again.

Reengaging employees isn’t impossible, but it will take some effort on the part of the facility. Some companies make the mistake of simply trying to pay the employees more in an attempt to reengage them, but that has been shown not to work. In fact, money is often one of the least effective ways to get employees engaged.

Instead, members of the leadership team should work to find out what is causing the employees to become disengaged. There are many different things factors that can contribute to it, including things like not being challenged, not being appreciated and feeling like there is no opportunity for advancement within the company. Working with the employees, companies can create new programs to help resolve these issues.

It may take some time to turn disengaged employees into engaged employees, but with effort, it is possible. In addition, it will prevent new employees from becoming disengaged, which is an extremely important step for any company trying to turn their engagement levels around.