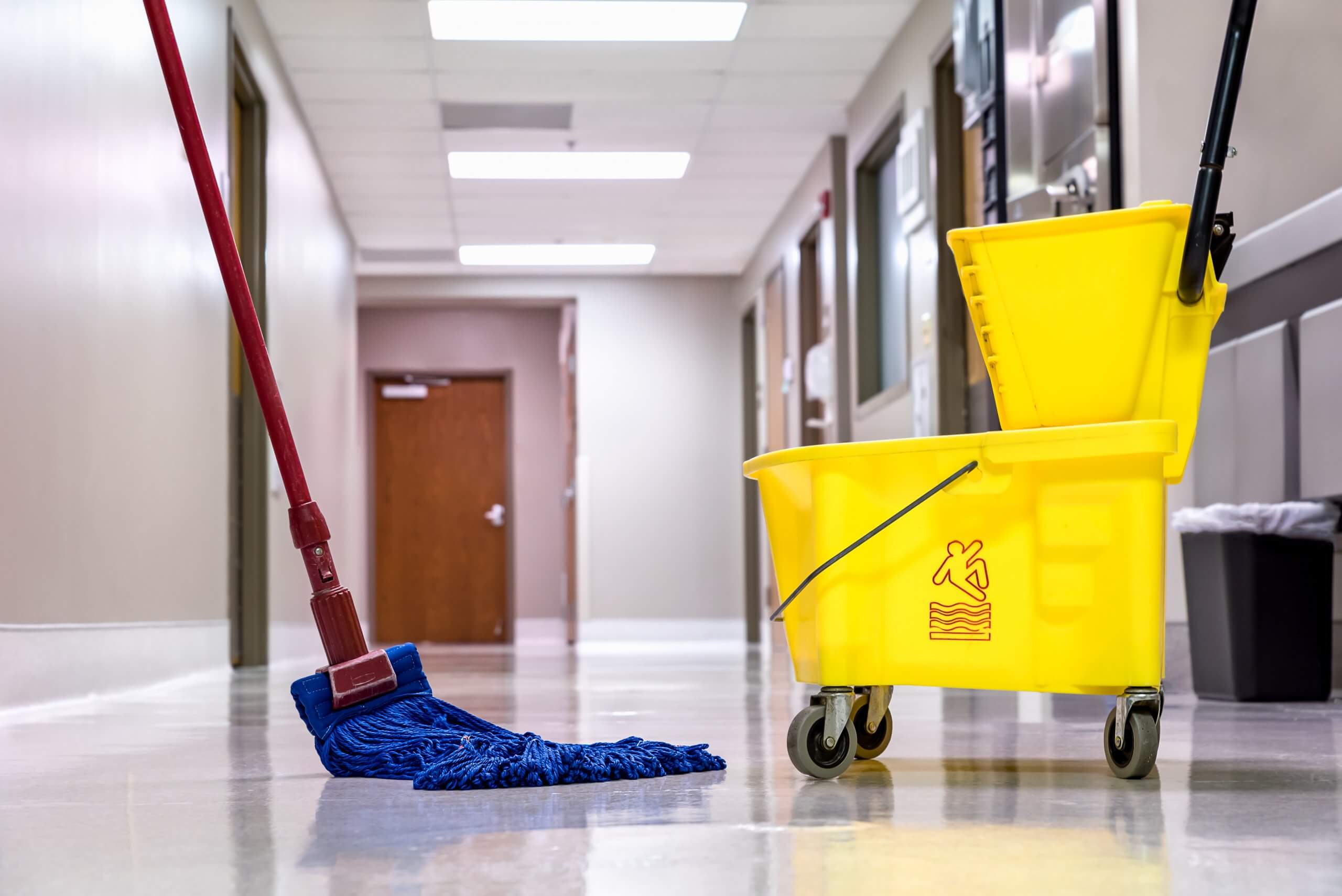 5S is used in all kinds of businesses ranging from occupations in manufacturing to office jobs. Its ubiquity is due to the relatively simple and cohesive application that results in greatly improved working conditions not only for employees but for the success of the company as a whole. Those improvements boil down to a spotless workspace that results in efficiency, improvements regarding safety, and the elimination of waste.

Now, the five steps that 5S is based upon are sort, set in order, shine, standardize, and sustain. Each of these steps have aspects that more or less help keep areas tidy. In addition to using those five main pillars of the 5S methodology, the use of organizational tools assists in building a 5S program that is there to stay.

Sort is the first step in utilizing 5S to eliminate the problem of waste in the workplace. By removing everything from the area and sorting them into 4 different categories (keep, remove, probation, and move) that area will be on its way to a fresh start.

Set in Order focuses on where those objects and tools go after they are sorted. This is a critical step in 5S methodology because this is where efficiency comes into play. By placing these tools in their most logical homes productivity will not suffer from lost time looking for tools. Lost time is a form of waste which is why organization is an important part of tidying the workspace.

Shine is the definition of deep cleaning. Once everything is in its rightful place and organized via the previous two steps, the employees must go through the entire workstation or area and make it spotless, free of grime, dust, dirt, etc.

Standardize helps with consistency with where things are placed and what tools are used. This new habit ensures 5S efforts won’t slide down the drain and turn into a haphazard effort to really eliminate those eight wastes of lean.

Sustain is the very last step in a 5S regime. With everyone’s participation, employees and management alike, the 5S methodology will become second nature in the culture of the workplace. Participation helps 5S become a long-term project for everyone as there are always improvements to be made at any business.

Overall, any company can benefit from a clean and tidy workspace by using 5S techniques. With less waste and a safer environment for employees no one will be dissatisfied with how production is running.