What’s the difference between a pull system and a push system? 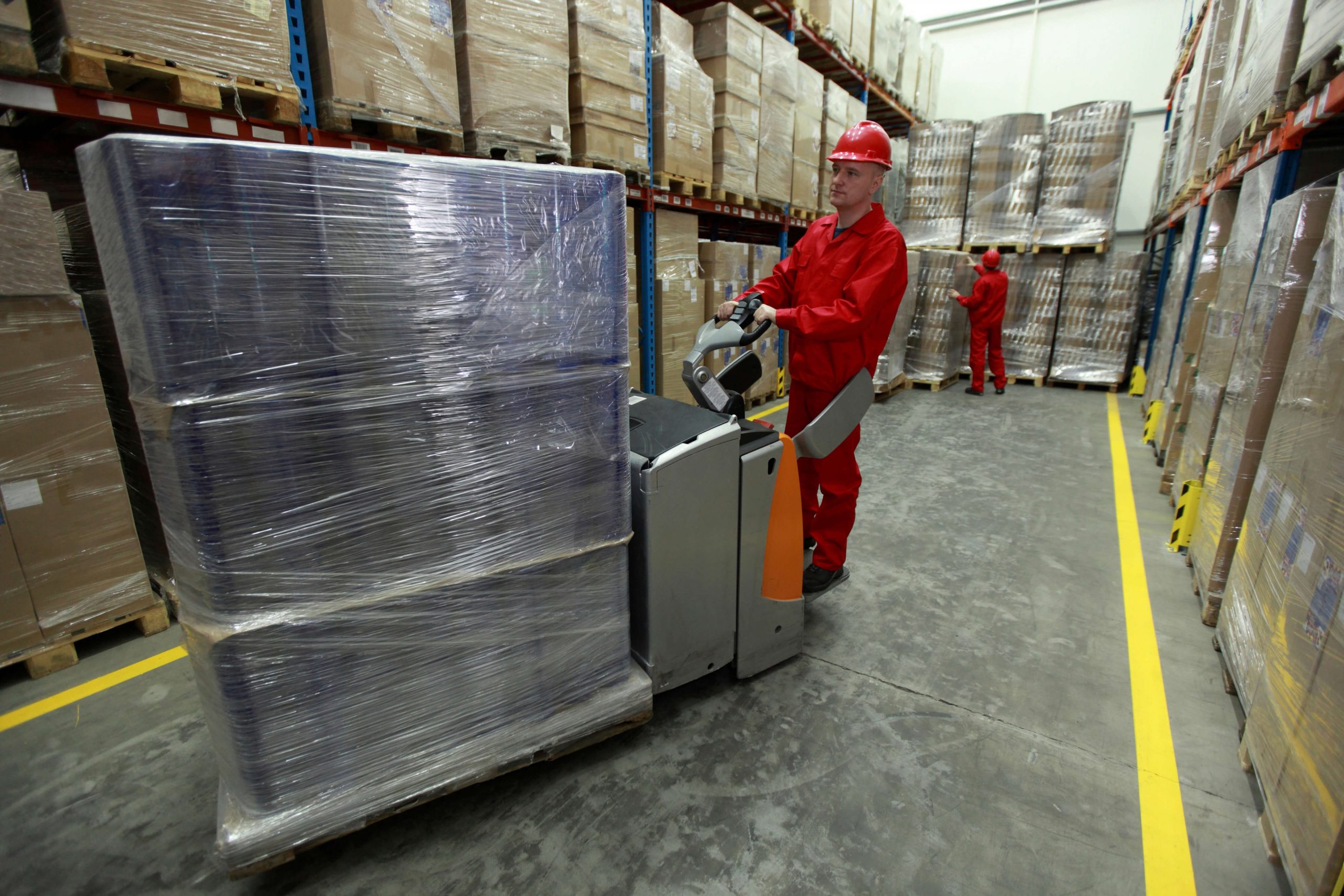 management. Pull systems, considered traditional in Western countries, is a system that involves forecast demand based on historical data and current market conditions and schedule production accordingly. On the flip side of this, production in a pull system is pulled through the workplace by customer demand.

The idea of the pull system is to focus on producing smaller batches resulting in supplies and products that are smartly stocked. Not only will a company reduce the amount of costly inventory and materials on hand, implementing a pull system will also eliminate lengthy waiting time between processes.

Where does kanban fit in?

Pull systems and JIT manufacturing are methodologies of production, and kanban is a tool used to ensure the system is successful.

When a facility is operating under a pull system, production processes will only begin as a response to demand. A customer submitting an order would trigger the beginning of the production process, but what about after that?

Kanban is a Japanese term meaning signboard, sign, or card. Kanban systems utilize cards, bins, and other visuals as a cue to begin work.  Most people are utilizing this system without even knowing it! When you put a letter in the mailbox and put up the flag, that is a visual cue to trigger the action of the postal worker to retrieve the outgoing mail. Kanban cards travel throughout the workplace and serve as a link between departments. For instance, when the shipping department receives an order for five products, a kanban card is sent to the assembly line to begin the work of producing five products.

Implementing a kanban system into the facility begins with choosing the right system for your workplace. The most basic version of the system is a 1-bin or 1-card kanban system. Other options include a 2-bin and 3-bin systems which utilize bins to move materials and supplies efficiently around the facility. Using a card system instead of bins is often preferred in workplaces that deal with large items. Kanban systems also primarily rely on the use of kanban boards and other visual cues like floor and shelf markings.

Reducing inventory and waste while streamlining manufacturing processes may sound like a daunting task, but the kanban system is an excellent tool to take on the challenge. Kanban improves communication between departments while ensuring production stays on track, and you are not left with an abundance of costly materials and supplies.